The festival turned 11 years old this year. The New Cinema keeps moving forward. Over the course of six days, we watched 100 documentaries, experimental films, feature films, short films, works of video art, and dance videos from 35 different nations. The festival included a strong showing of Greek cinema. The goal of AIDFF has been to promote Greek films while maintaining the festival's global scope ever since its initial year. All films are overseen from their application to the final screening by an international committee made up of a sizable number of cinema specialists. Every movie that enters the competition is a winner. 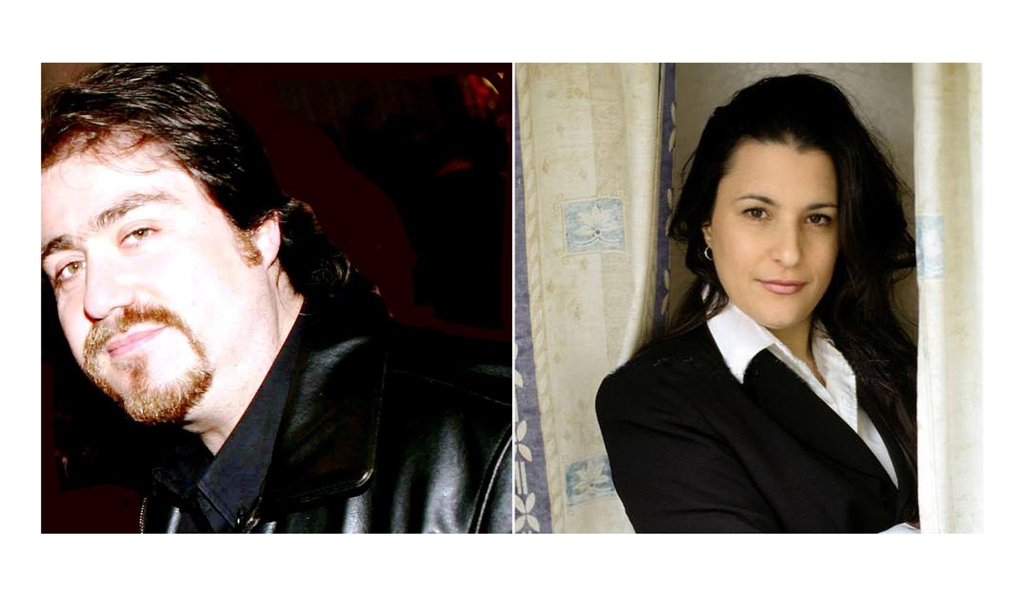